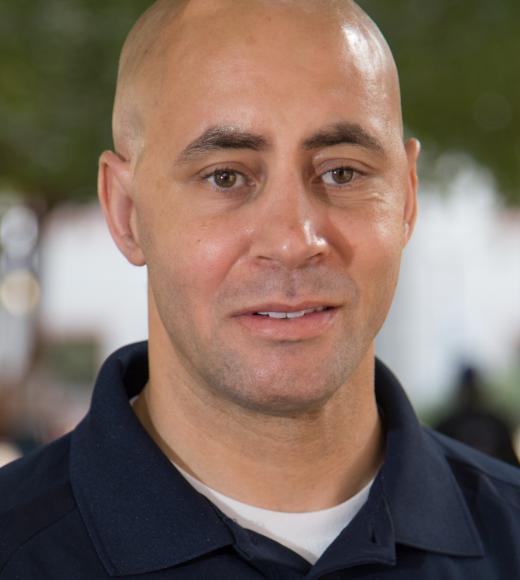 William is an advisor for the Cell Biology as well as Genetics and Genomics majors. William is a new Advisor to UC Davis but he has worked as an Academic Advisor and Adjunct Counselor for nine years at the community college level. William has served as an Athletics Counselor and a Veterans Counselor in the community colleges he worked in. He currently still works as an adjunct counselor at Cosumnes River College. It’s an honor of his to help every student he crosses paths with reach their goals and maximize their potential.

William completed his Bachelor’s degree in Criminology at San Jose State University. A few years later he went on to earn his Master’s degree in Counseling Psychology with an emphasis in Marriage and Family Therapy at the University of San Francisco.